DJ Ruby is the most prolific underground dance music artist that loomed from the party island of Malta, amassing a huge fan base that follows him unconditionally, as well as an established name throughout the global dance music industry, mainly in the progressive scene.

Renowned for delivering flawless journey sets and a positive party vibe, where ever he performs, DJ Ruby is considered a true pioneer of his caliber, a hard-working and modest person that has always matured with the scene. He now boasts over 20 years of experience that has obtained him countless achievements and acclaim, which are impossible to mention all in a few lines.

DJ Ruby is responsible for being a major force in starting and shaping Malta’s elite dance music scene into what it is today. For many years, he hosted countless events under the Pure Promotions imprint, setting trends for various clubbing concepts on the island and introducing multiple generations to electronic dance music.

An active career that started in the early 90’s, and still going strong to date, saw DJ Ruby being featured at Malta’s most notable dance events, opening for many of the world’s legendary names such as Faithless, The Prodigy, Sasha, John Digweed, Carl Cox, Paul Oakenfold, Hernan Cattaneo, Sven Vath, Nick Warren, Steve Lawler and Dave Seaman, as well as holding residencies at a vast array of influential institutions in the country, including a billing at all Renaissance parties in Malta which were massive throughout the 2000’s.

Over the years, DJ Ruby’s diary has formed to be more like an atlas, performing regularly in clubs all over the world; India, Ibiza, Russia, Germany, Jordan, Netherlands, Thailand, Australia, Italy, Dubai, USA, Hong Kong, just to name a very few. He was also included in the line-ups of notorious festivals such as Timewarp, Ozora, Transmission, Creamfields and Tomorrowland Unite.

As a music producer he holds a vast discography of own productions, remixes and 2 albums, with many tracks supported from the planet’s leading DJs and also making it into charts of digital outlets such as Beatport and Traxsource.

After alternating between the mainstream and underground scenes for many years, since 2018, DJ Ruby went through a complete rebranding and found a firm place in the global progressive house stage. In just a few months he made a name for himself and is now recognized worldwide. His regular live video sets and Progcast show are hugely followed online and tend to go viral instantly, making him a very influential body in the scene, receive constant good feedback from clubbers and from many leading artists. As a promoter, he managed to make progressive house bloom again in Malta, mostly thanks to his event partnership with Guy J, The Secret Series concept and the regular Ruby&friends parties which already featured respected players such as Cid Inc, Stereo Underground, Jeremy Olander, Subandrio, Golan Zocher,  Emi Galvan & Miss Monique.

After a very long break from releasing music, due to the fact that all his time was going into promoting events, running other ventures and of course performing non-stop, DJ Ruby is finally ready to go back on the hot seat and recommence work on music production as from early 2020.

With an impressive biography that can be nearly infinite, DJ Ruby has earned a reputation that can be summarized into one word; legend!

Swipe to scroll. Click an event poster for more details. 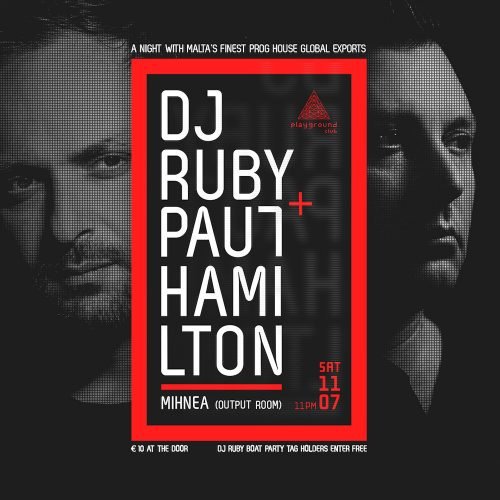 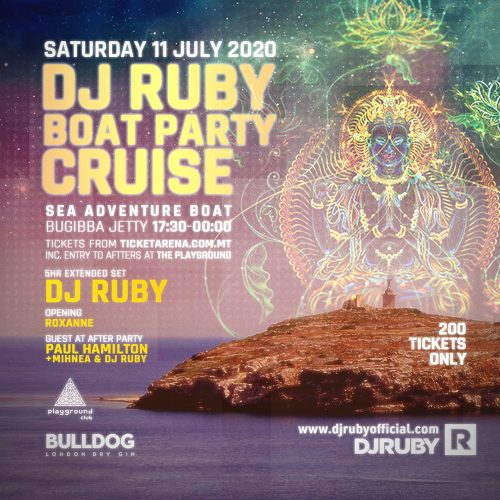 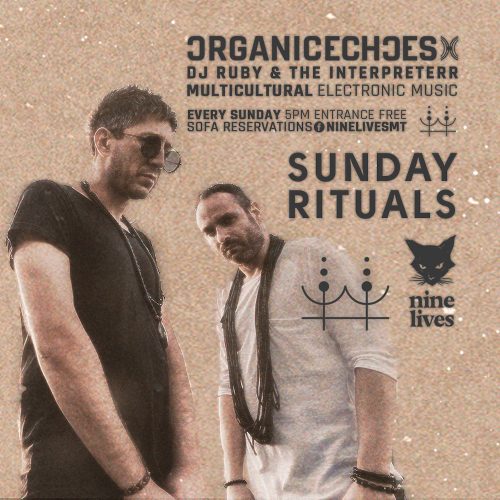 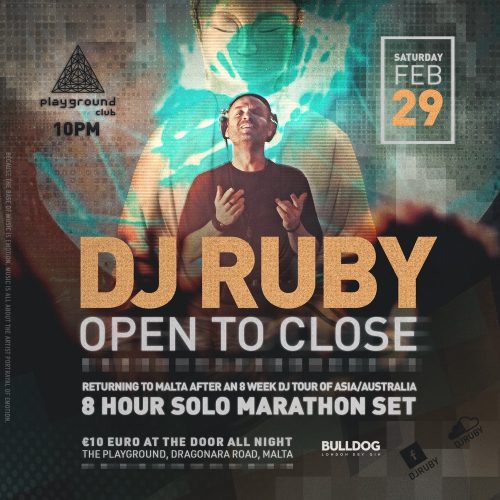 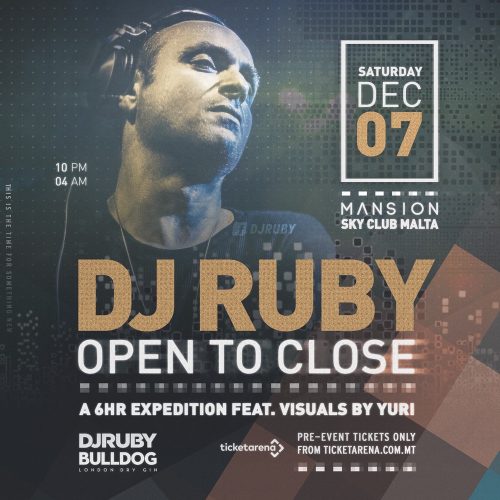 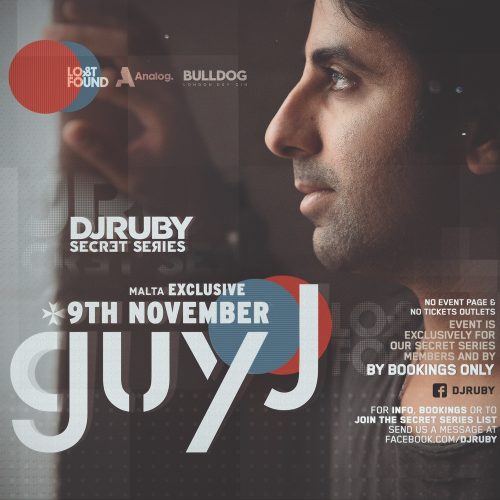 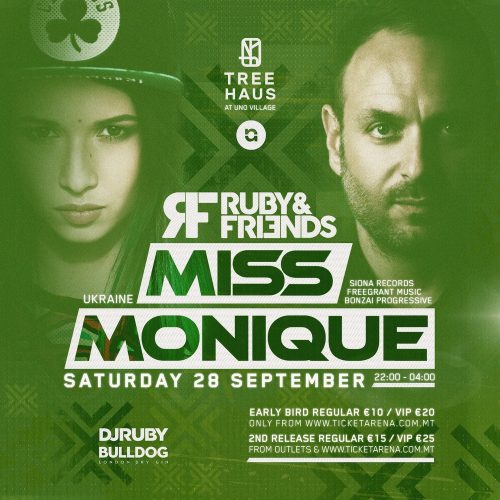 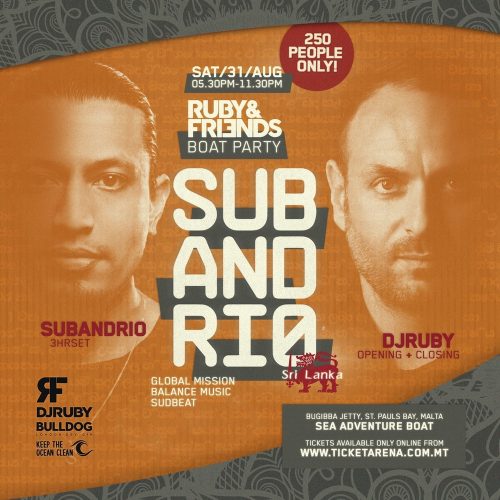 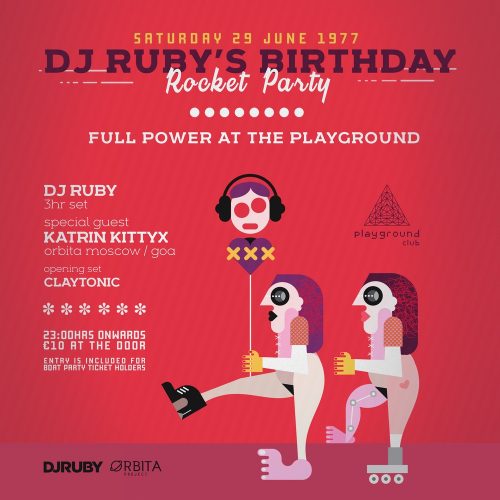 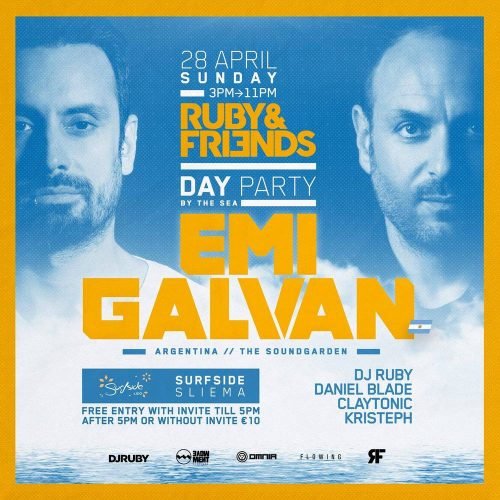 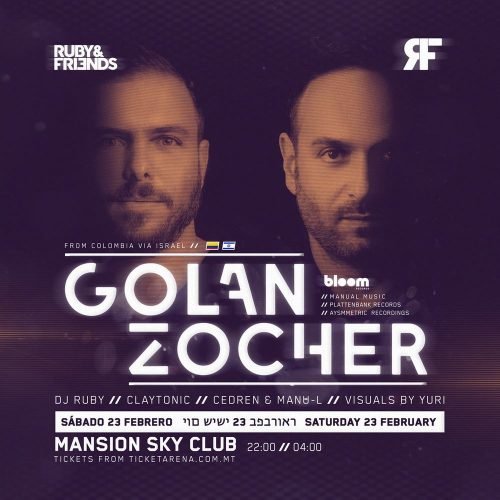 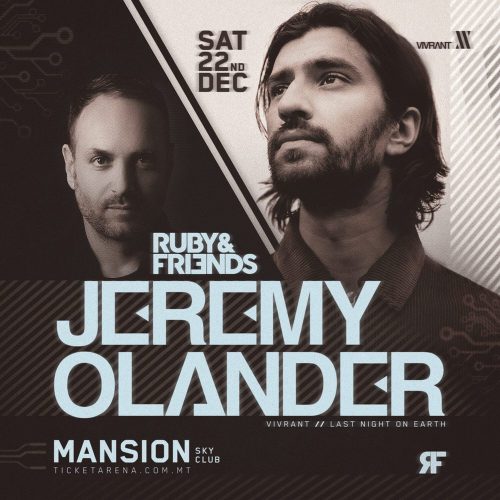 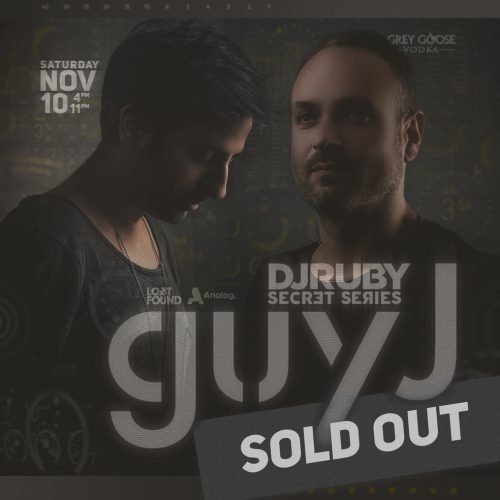 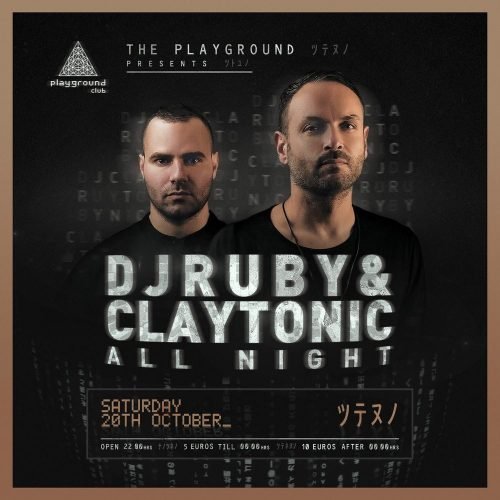 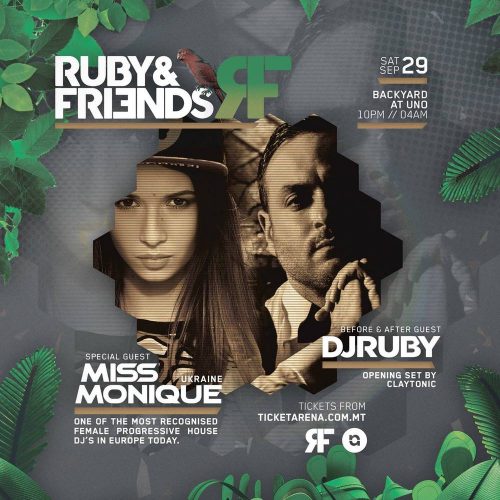 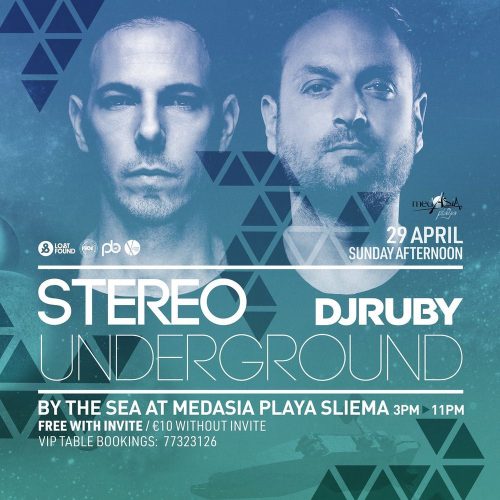 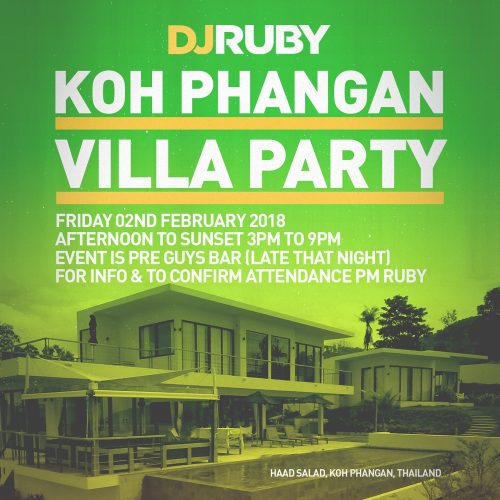 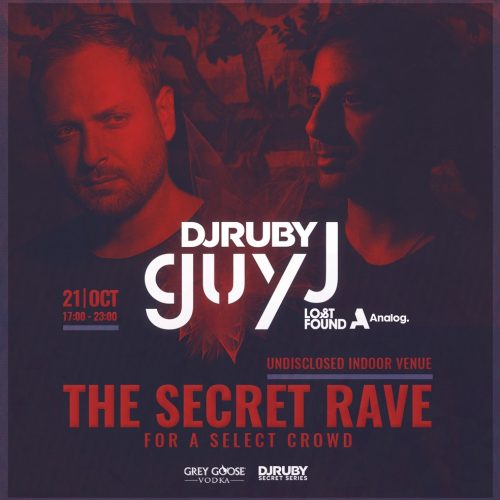 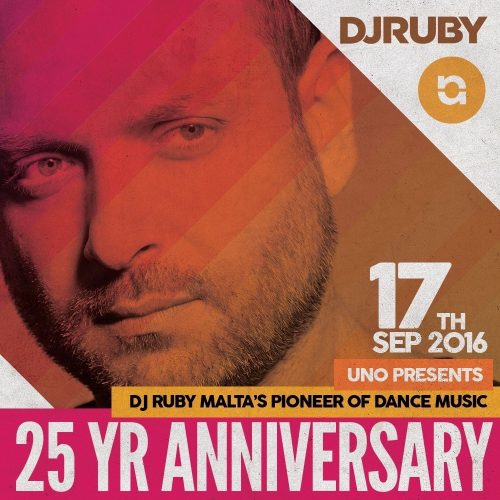 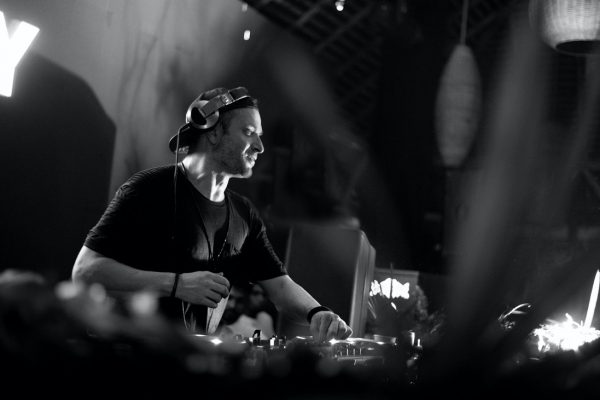 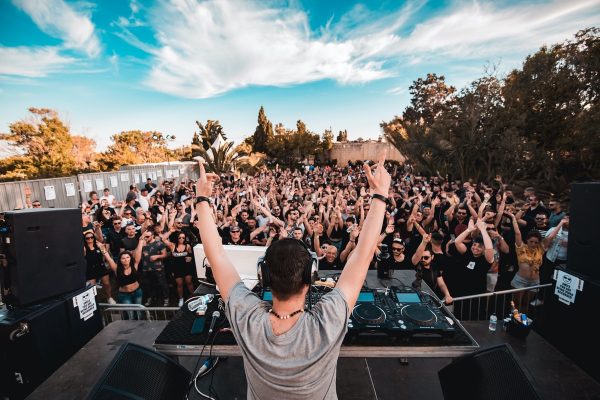 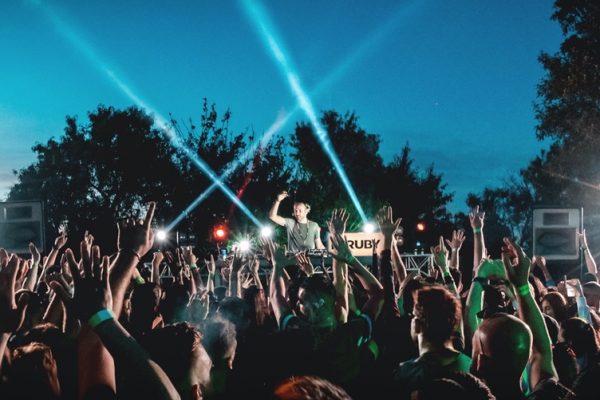 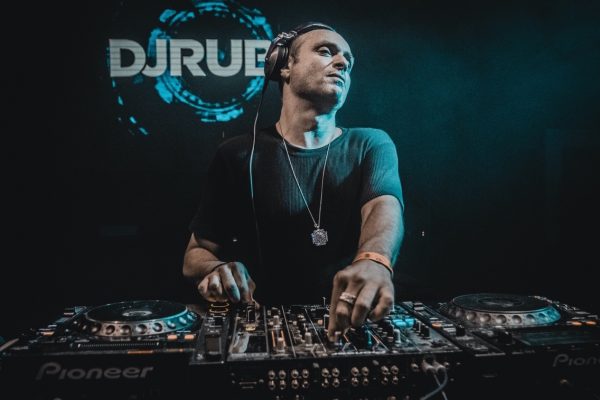 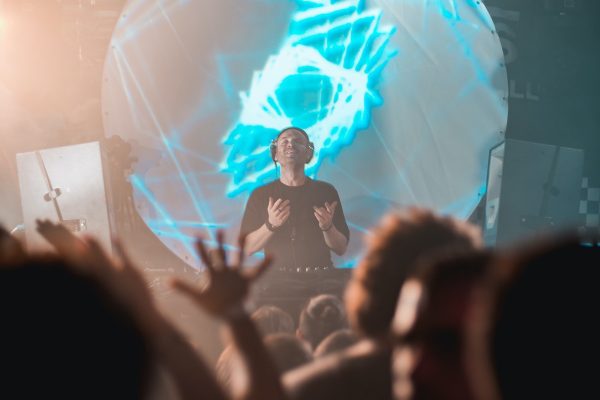 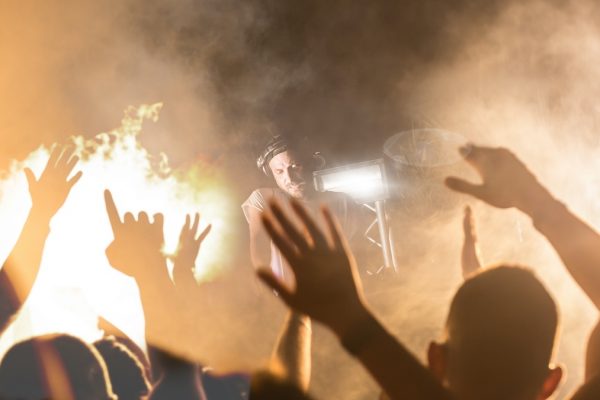 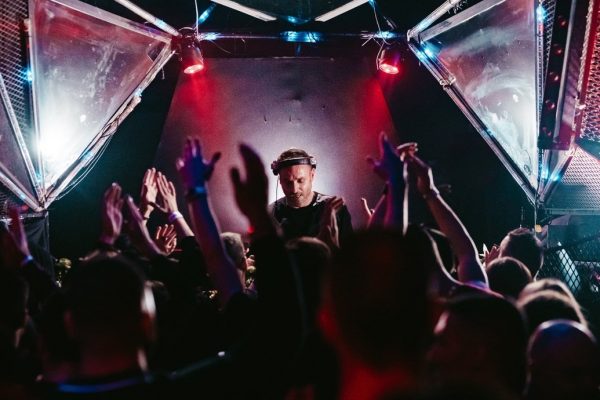 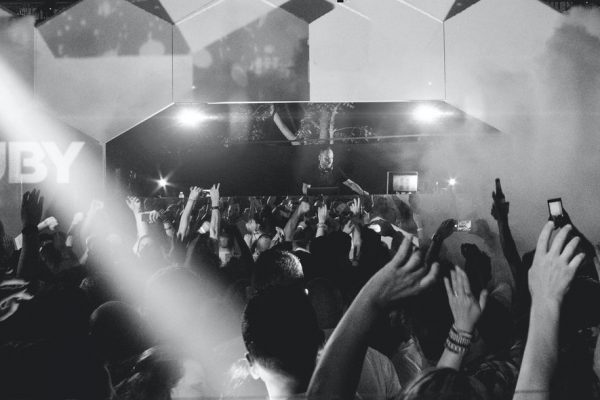 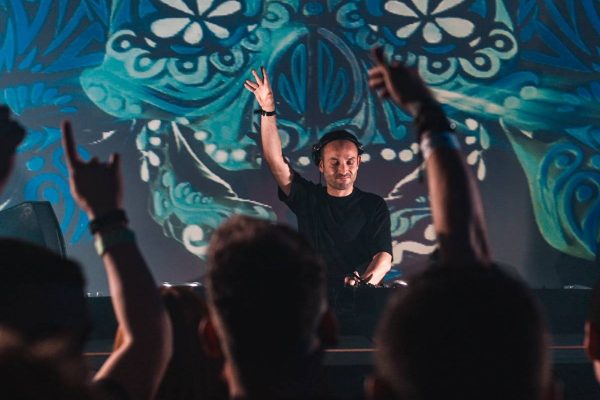 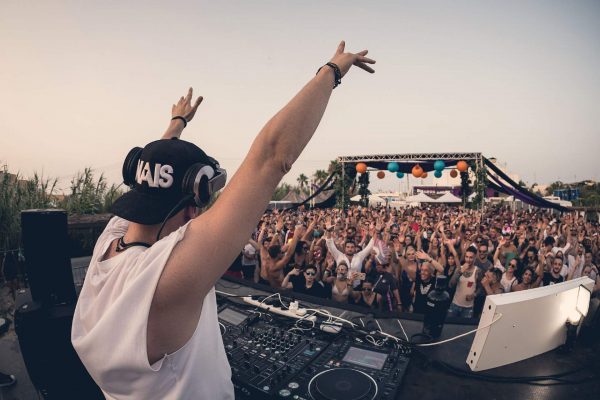 Sign up to stay up-to-date about DJ Ruby music, events and latest news.